(photo: yesterday, when the going gets tough…)

When it comes to business, leadership, and profits, could we behave in such a manner:

Live your live so that if someone said anything bad about you, no one would believe it.

Would it transform everything in our life?

Do we care enough? 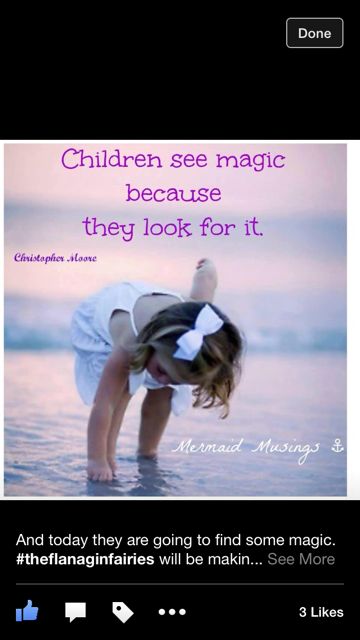 (photo: iPhone screen shot… the magic (aka passion) is drained out of us with, “Quit acting like a child… grown up, etc”)

Funny isn’t it, the way we dream of change and yet do the same routine in spite of knowing better?

Can you picture the fictional Ostrich sticking it’s head in the sand in order to hide?

This is (literally) sad to any soul who views their job as art. Who treats creating magic as a privilege.

How can anyone desire this and not take action to not schlug through their day, day after day?

The triumph is in walking away. Walking away from mediocrity and average.

But how does one decide to simply walk away. Easy. Take the risk.

So is playing it safe. 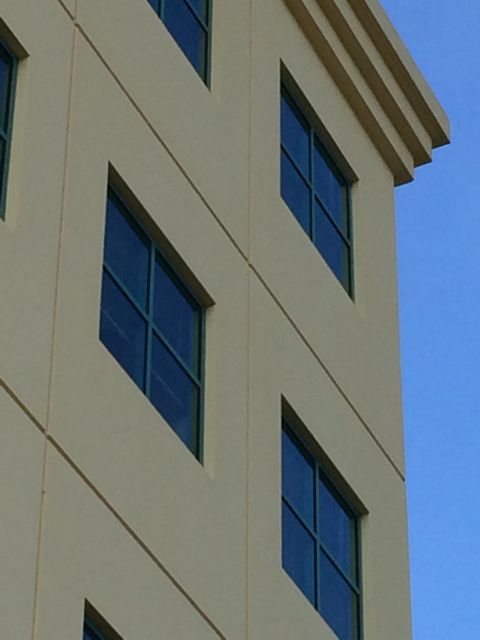 But it’s been going on for some time.

In fact, for almost six years.

It marks the official 30 years of service anniversary.

There’s a trophy and a banquet.

That would be really nice.

Since the first week of June the option to retire at any given moment has been available.

The thought of the new work to be done feels like God’s calling.