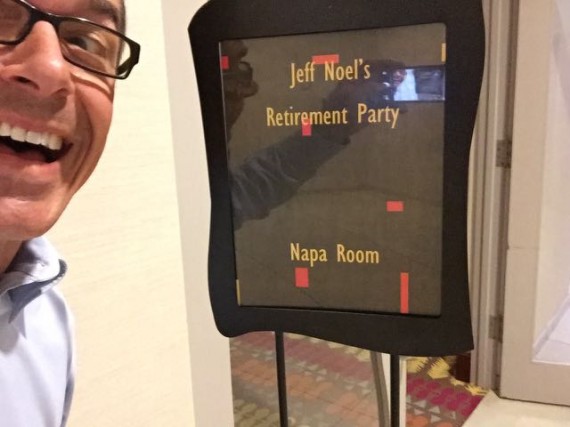 (photo above: The first to arrive) 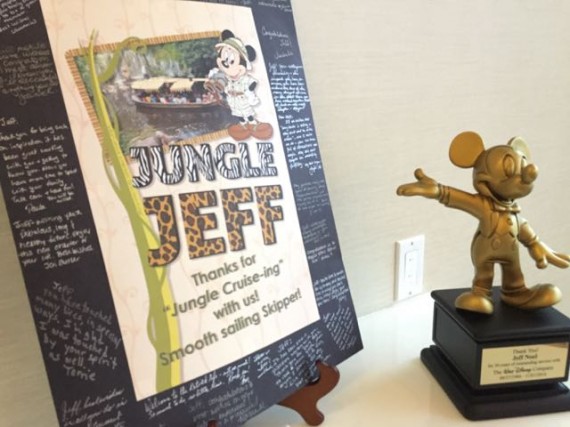 (photo above: jungle jeff was the very first role at Walt Disney World in 1982) 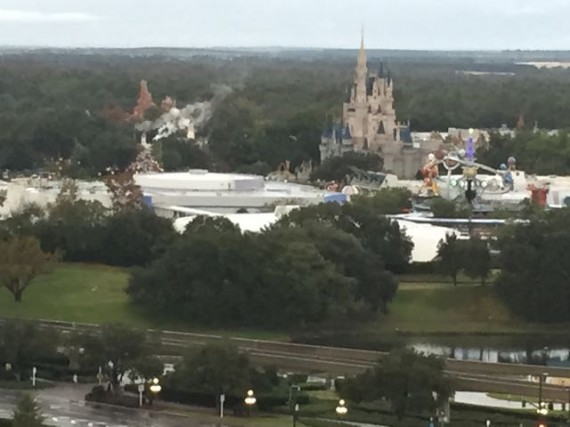 (photo above: The Napa Room had intentional significance… view of Magic Kingdom, his first work location) 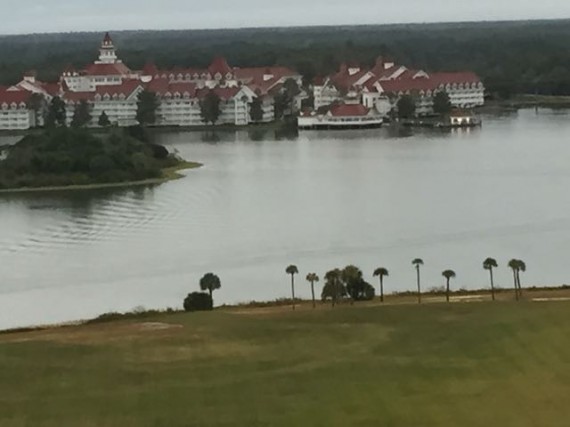 (photo above: view from adjacent observation deck… Disney’s Flagship Resort and six of his 30 years from two ‘tours of duty’) 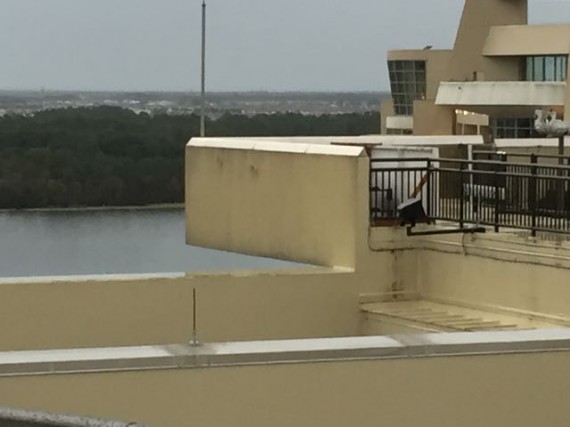 (photo above: just beyond Bay Lake Tower, his home. To the right and out of the photo, River Country Water Park, his first role when he returned permanently in 1984)

The retirement party was originally booked for Disney’s ESPN Wide World of Sports complex. His team welcomed and supported the change to the Napa Room.

On so many levels, it made perfect sense.

We survive or we thrive.

Being intentional is the key to thriving.

What a night it must have been. Thanks for sharing.

Donna, it was a night to treasure. Perfect location. Perfect send off.

Yes, Jeff, thanks for giving us a glimpse at your special night!!