What does a small business entrepreneur who’s worked for over six years with no revenue do after experiencing a catalytic career milestone?

First stop, the original Walt Disney World Corporate Headquarters before Team Disney was opened in 1991, to thank his wife for her support. Then on to Disney’s Magic Kingdom Theme Park (clock tower shows 12:20pm) for a perfectly timed viewing of the Disney Festival of Fantasy Parade and lunch at Columbia Harbour House.

Next stop a trip where it all began on January 25, 1982. And on the walk to Adventureland, a nice chat with a Walt Disney World Research Cast Member.

On the walk out, a chance meeting with the Mayor, who’s campaign slogan is “Pull the lever, vote for Weaver.” 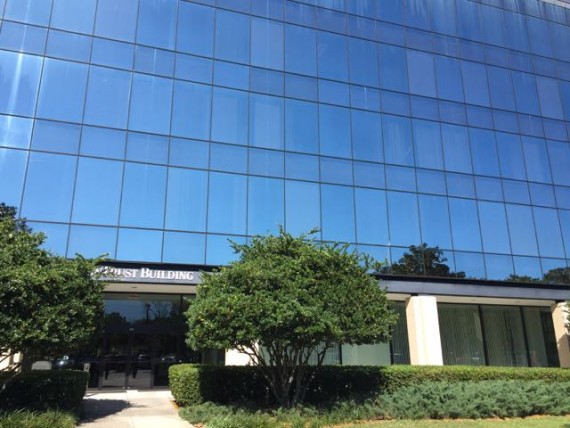 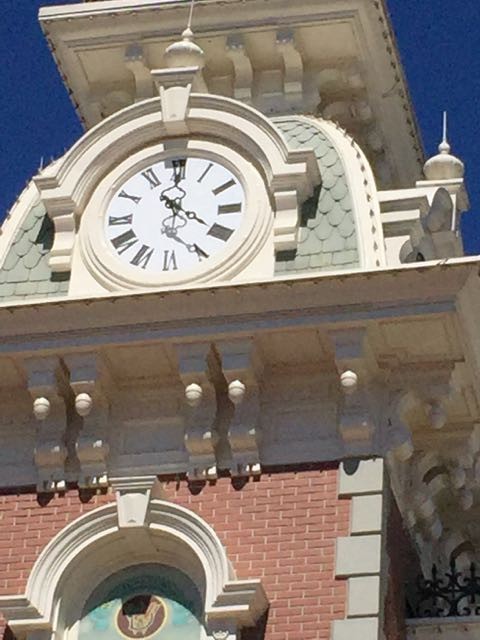 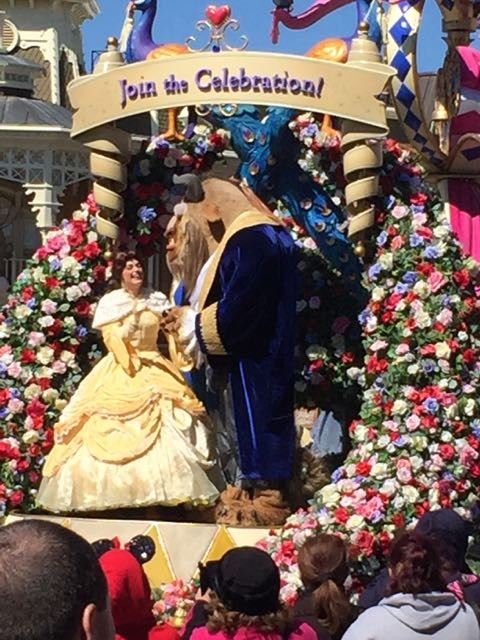 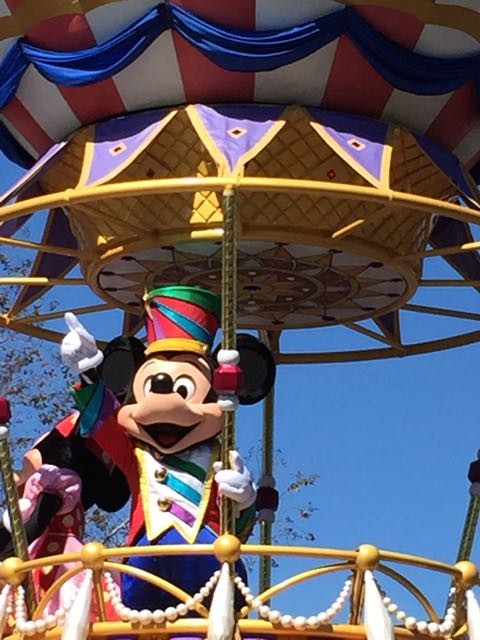 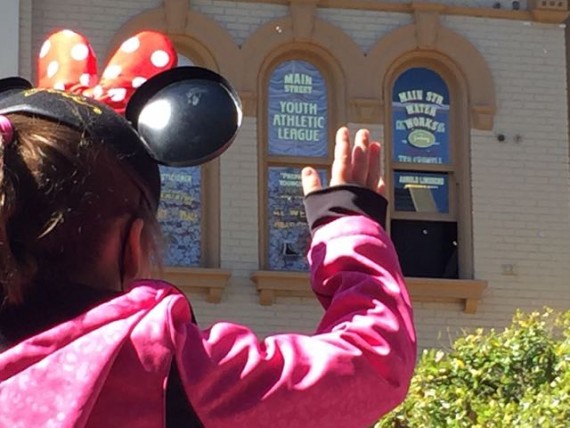 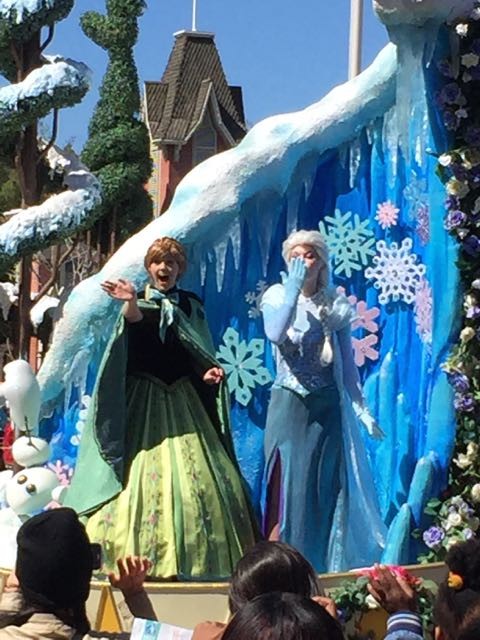 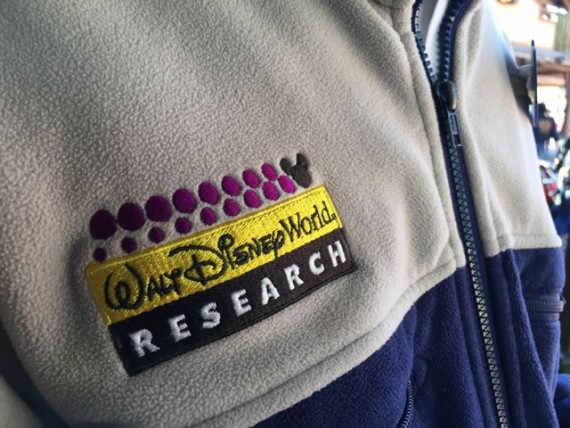 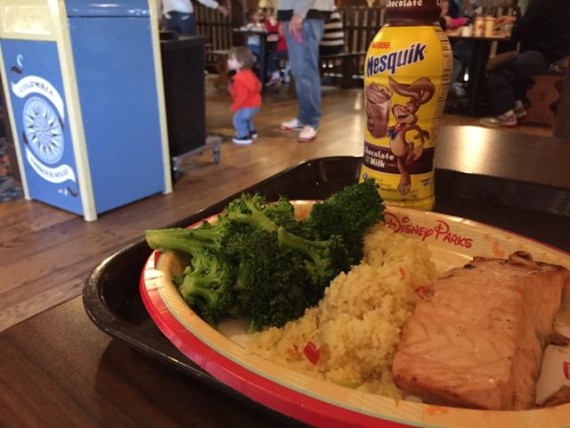 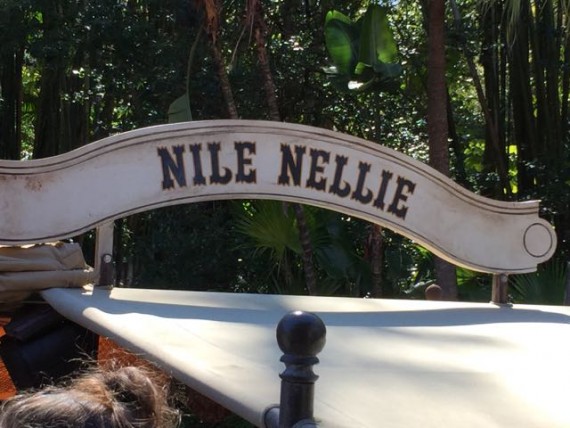 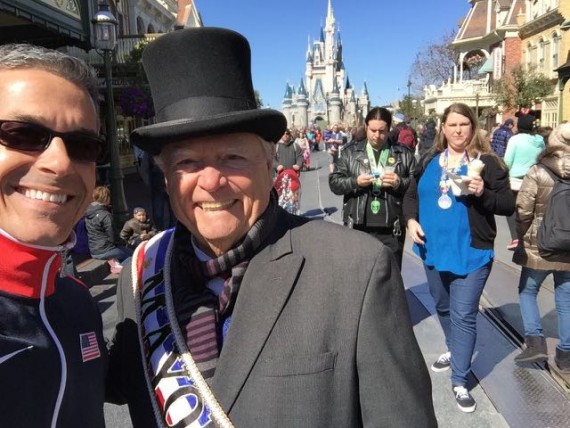 Have a Magical Day!