Wants are easily felt but not easily explained.

I want piece of mind.

I need a vacation.

I want memories that will last a lifetime. 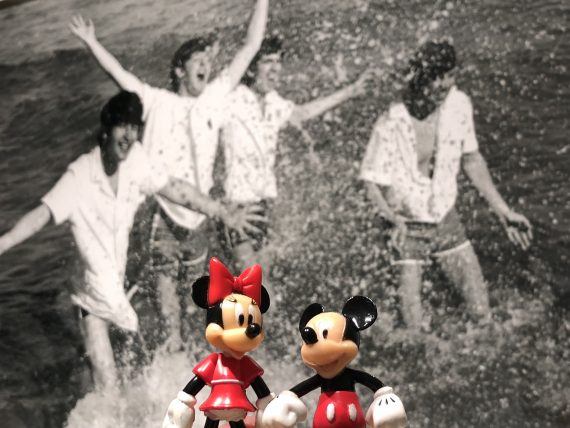 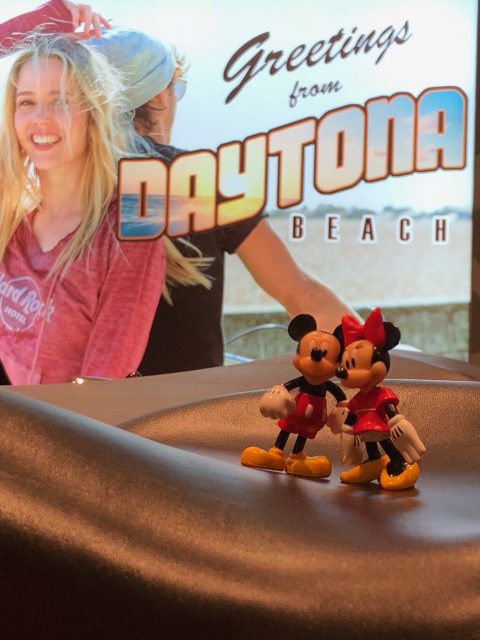 The Disney culture, and maintaining it, is my number one priority.  – Michael Eisner (1984)

Bob took over for Michael Eisner in 2005.

i was there for all of it, and then some – finally retiring on Halloween (pretty scary) 2014.

In fact, Michael, my wife Cheryl, and i were all hired on the same day as permanent Cast Members.

Also, i spent eight months as a (full-time) seasonal Cast Member in 1982.

We have yet to identify the next Disney CEO.

Fingers crossed for some incredible Magic between now and July 7, 2019.

Michael Eisner and the late Frank Wells actually initially described their ambitious plans for the “Disney Decade” as a dream.

In the introduction to the Walt Disney Company’s 1990 employee annual report (which — appropriately enough — was entitled “Building a Dream Together”), Eisner and Wells said that they’d …

“… been doing a lot of dreaming lately. And we’ve given the dream a name. It’s called the ‘Disney Decade.’

The Disney Decade is about a dream, and it’s about us. The plans are incredibly exciting and will touch every aspect of this Company … New hotels, new attractions and a new theme park at Walt Disney World. The biggest expansion of Disneyland in its history.

Some might think that we’re overly ambitious. We don’t think so … We’re confident about achieving the mission we’ve set for the next ten years. After all, people the world over expect Disney to dream, and dream big.

If the Disney dream, in its sheer size and scope, takes your breath away, we want you to know it does the same for us. But we’re certain that there are still plenty more dreams to go around. Just wait until … ten years from now … when we’ll be talking about Mickey’s Millennium!”

Hat tip to Jim Hill Media’s 2005 article for a detailed look back.

Three days ago, in a blast from the past, a friend offered this email excerpt from nearly a decade ago, from a Disney Institute (DI) engagement i led. While i do not recall the situation, Craig did. The crazy thing though, it sounds legit:

About 5 or 6 years ago, when you came to Columbus with DI.
I was standing with you, after it was over, at the front of the room, when a guy came up and started rattling off things he had heard about Michael Eisner. I remember it distinctly, because it was a lot of material that was in a 2006 book, Disneywar. (I had recently finished reading it, too.) It was clear he was trying to get validation to some dirt he had in mind.
You handled it flawlessly. I don’t remember specifics. But it was to the effect that Michael had done a lot of good for the company.
I do remember that after that, you told me that you had spent some time with Mr Eisner and that he is a good guy. You told me you’d tell me about it someday. 🙂
I believe you had said you were his specific handler, when he was in town. I couldn’t tell if this was during your Resort Operations days or during your DI days.
Either way, I look forward to hearing about it. Eisner may have had a rocky end with the company. But, he did some incredible things, righted the ship and set the company up with a great base to build on for the 21st century.
OK, done geeking out.
🙂

Consistency is the hallmark of a reputation.

By the way, what prompted Craig’s email was this post, also from three days ago.

WTF - wow, that's funny: i started writing five daily, differently-themed blogs on April Fool's Day 2009. Haven't missed a single day since. Ever. This one is about our work.