History is flavored with helpful heretics…people who unlocked the old way – who set the world free to think and act differently. Better. 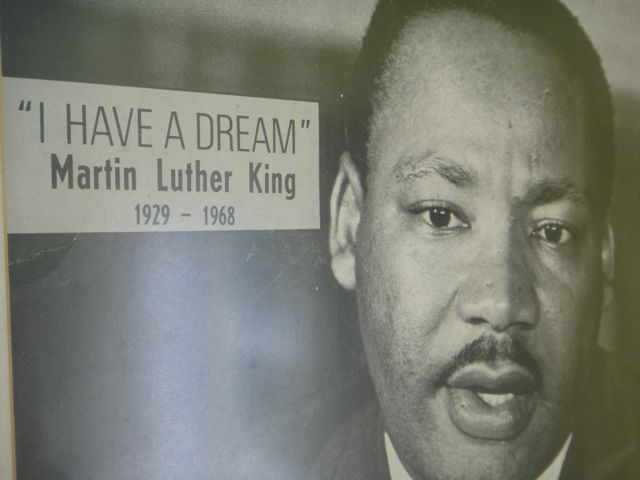 Is it possible? A heretic is defined as anyone who does not conform to an established attitude, doctrine, or principle.

Can non-conformity be positive, creative, game-changing?

I’m betting everything on it. Got guts?

Do what you fear, but don’t get arrested.  Sometimes, if not more often, we must do what we fear to overcome it.

This has been challenging, considering  all the places I’ve lived and worked – 35 years in Pennsylvania, New Jersey, Idaho, Florida and Washington State.

Bottom line, my thirst for pushing boundaries tends to threaten others. Since turning 50 in June, I have flat out accepted this is who I am – a game changer.  Maybe this will be September’s theme.  Maybe not.

Let’s go back two days to The Ledge, at the western hemisphere’s tallest building:

Went out on The Ledge five times. Would have done it even more, except it was a very busy Friday night in Chicago.

“So what”? Exactly.  So what!  I’ve never been more impatient with the status quo.

Turbulent times call for unprecedented creative efforts.  In order to teach our son patience, I constantly remind myself to relax and be patient.  One day soon, some one will ask, “Will you share your vision with us”?

While I went to The Ledge five times that night, Walt Disney lived his whole life on The Ledge.  Wonder if we’re related. Carpe diem, jungle jeff 🙂

What was an Apple Computer ad like, a dozen years ago?

“Here’s to the crazy ones. The misfits. The rebels. The troublemakers. The round pegs in the square holes – the ones who see things differently. They’re not fond of rules and they have no respect for the status quo. You can praise them, disagree with them, quote them, disbelieve them, glorify or vilify them. About the only thing that you can’t do is ignore them. Because they change things.”  — Apple Computer ad, 1997

Anyone in advertising will tell you, “An ad should make you think”!

By the way, after all these years, Apple still only has roughly 6-7% market share for computers.  They dominate music players with their iPod products.  Their iPhone product is arguably the best phone on planet earth.

And the answer to my infamous, “So what”?

If you can’t see this coming, maybe you should think about getting your eyes checked.  If I was a PC, I’d be seriously concerned.

Heck yes, it’s a very expensive investment.  And that’s another gem I’ve learned from Disney.  Invest in the best.  Why do you think Bob Iger got the Pixar deal done?

Thanks to Richard Fernandez, a new friend on Twitter, he posted this Chinese Proverb.

So when you are frustrated that others think what you do doesn’t matter, or that people think you’re nuts because you think differently, remember this:

“A Man Who Says It Cannot Be Done, Should Not Interrupt The Man Doing It” – Chinese Proverb