We spoke Friday. Video recording IS a deal-breaker.

To be gracious and not walk out, i suggested (simply to behave admirably to the point of doing something i would never volunteer to do, unless it was with Jody Maberry) an audio only podcast…an intimate, attendee-only viewing experience.

The event owner was unwilling to do an audio-only podcast “live” for his event attendees. This was my idea as a way for him to not have me cancel. It’s worth noting that i would have never volunteered to do an event podcast with anyone but my Podcast Host Jody Maberry. So the fact that i offered was a huge “give” on my part – doing something i would never have agreed to do. It was lost on him.

He got angry and said he wasn’t going to do it but that he’d think about it over the weekend, but he was clear there was little chance he’d change his mind.

Remember now, i was willing (as an unnecessary compromise on my part) to do an audio podcast “live” in front of the audience, but no video recording. His response after the weekend….

Imagine after these emails and several phone conversations that he’s still insisting on video recording.

After another great Monday morning two-hour workout, i composed this one below and had a business colleague review for coherency. Then sent it to the event owner.

Believe it or not, the event planner and i spoke again Monday night after theses emails, as i really hoped he’d say, “We won’t do any recording of any kind for you.”

He didn’t say that.

Not even a hint of it.

And on that call the manipulation (for the third time) had me reverse my stance (unbelievable in hindsight) – i was literally desperate to help him out.

Sparing the details (because there are too many, and i’m growing weary in recounting this story) of this phone call’s battle to get him to let go of recording and be grateful he’d get to have my only-second-ever free keynote speech. Bottom line: In true Disney fashion, i unwillingly (he’s really good) fell to manipulation and promises of stuff that he assured me would be innocent but that i would never agree to, ever.

i hung up feeling that nothing had been accomplished for my no-recording lifetime mantra. But did feel like the event owner was satisfied. Foolishly, this seemed like progress.

Another night of decent rest and morning think time and i came to a realization, a blinding flash of the obvious if you will. The story concludes at the Next Blog… 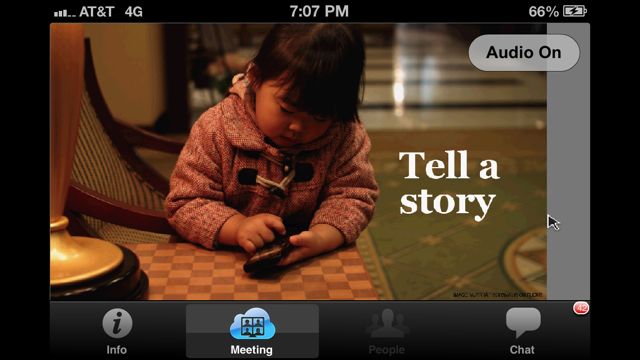 You’ve been noticing some website changes and it’s because I follow Big Brand System – for three reasons:

And we can, if we focus on personal leadership. At the end of the day, it’s the one asset we completely control.

This month jeff noel is encouraging Mid Life Celebration readers to follow all five daily blogs about work life balance. To go in an instant from this money (career) blog to the HQ blog, just click -> go to Next Blog