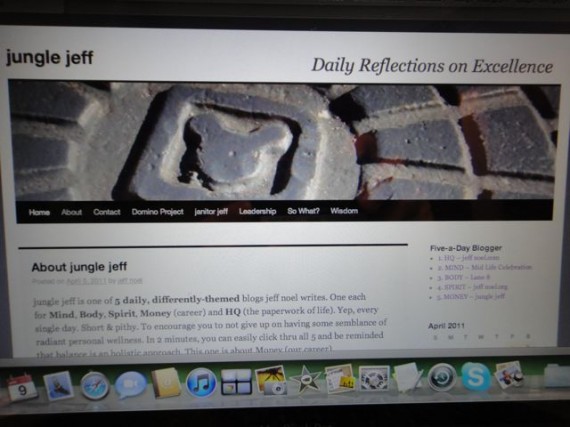 A half-hour has been blocked at 3:30pm today to gather for jungle jeff’s ‘Disney years of service’ award. Thirty years at Disney used to be rare back in the day. Most of the people receiving that milestone were hired as part of the opening team in 1971 or hired shortly thereafter.

You felt privileged to be in attendance at their special recognition.