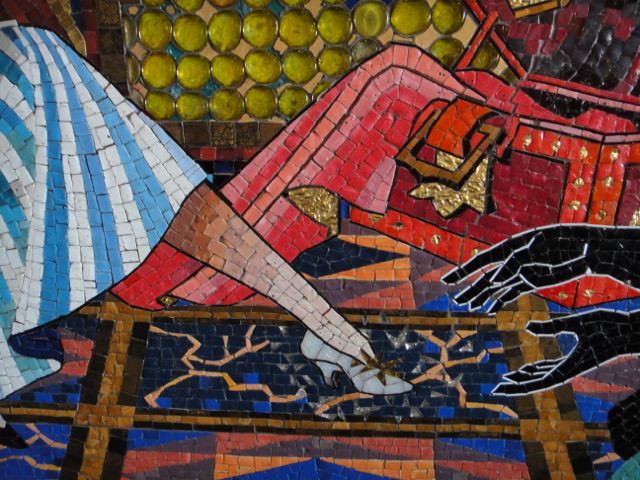 People who avoid life’s tough questions are the majority. But they are not in demand. This is so intriguing. Can’t figure it out. Yet.

And moreover, not sure it needs figuring out. Or is that actually avoiding a tough question?

Rosa Parks was not out to win a popularity contest.  Was she?

Rosa Parks is one of my heros, inspiring  me to use courage for the right reasons.  So today I commit to asking  the same questions.

And, by the way, it’s not a popularity contest.  Courage rarely makes you popular until years later.