How good do you want to be?

Good enough to lead the category?

Good enough to become the category?

Competitive immunity comes from being a category of one. 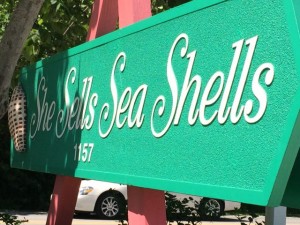 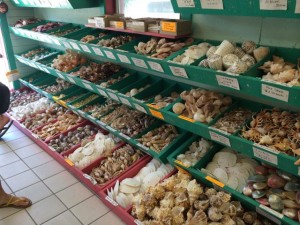 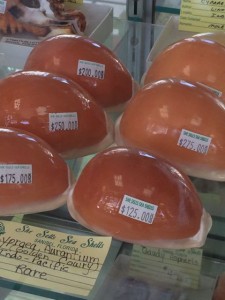 The herd is easy to spot.

One is rare. One is not.

Inspiration can come from the most unlikely source.

Do you ever find this to be true?

It’s like a gift, right under our nose, waiting to be unwrapped.

Except for one thing.

Walt Disney spent a lifetime teaching his associates to pay attention to the smallest of details.  Details so “insignificant” that some would say, “Walt, that’s too much perfection.  The audience won’t see that kind of perfection“. Many people thought Walt Disney was crazy because of his obsession with small details.

Walt would shoot back, “They may not see perfection, but they can feel it“.

Insignificant details that become redundant, and most would avoid the effort, because it would cost too much or take too long.

And the payoff?  Nothing. The Guests will never notice.

That was the genius of Disney’s founder, Walt Disney.

It’s every Leader’s duty to keep that genius alive at The Walt Disney Company.

This past Sunday, my wife, son, and I enjoyed a few late afternoon hours at Disney’s Blizzard Beach Water park.  It was 85 degrees and sunny.  Palm trees and tropical flowers everywhere.

We had a wonderful afternoon.

Later that night, as I was cleaning off the countertop, putting away my wallet, keys, and receipts, I noticed something.

On our admission pass was Minnie Mouse, smiling like she always does.  That wasn’t actually the small detail.

What really caught my attention were the two words on either side of Minnie.

So, that’s exactly what I did today.

And you know what else?

Can’t wait to do it all over again tomorrow.

Disney Parks ARE the Happiest places on Earth.  How cool is that?